In Running your business

AnÂ employerâ€™s commitment to staff pensions is an ongoing one

Weâ€™re currently all involved in a workplace pension revolution in the UK. Known as autoenrolment, its aim is to ensure we all have enough income to live on when we get old. 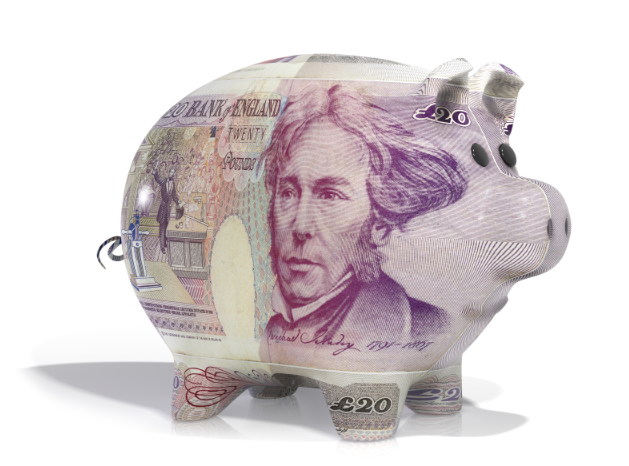 Auto-enrolment provides a starting point for retirement preparation as employers enrol their eligible staff into a company pension and contribute to it. Eligible staff are those aged between 22 and State Pension age earning the equivalent of Â£10,000 a year or more. While this started with the largest employers, the continued roll-out of auto-enrolment means small employers must also tackle workplace pensions â€“ small firms are not exempted. Failure to comply can lead to fines of Â£50 to Â£10,000 per day. Employers who have yet to start can find out their start date by visiting the Pension Regulatorâ€™s website (thepensionsregulator.gov.uk) armed with their payroll reference number.

If you have already begun, itâ€™s important to remember that employersâ€™ responsibilities donâ€™t stop once an auto-enrolment scheme is up and running. There are several ongoing requirements, including enrolling staff as they become eligible, paying sufficient contributions, certifying at leastÂ every 18 months that the employer has met their auto-enrolment responsibilities, and re-enrolling all staff every three years (with an opt-out for those that want it).

Employers must also be aware of any further legislative changes. Recent changes have reduced the burden on employers, including pushing back the two increases in minimum contributions by six months. These will now occur in April 2018 (increasing to five per cent with a minimum of two per cent from the employer) and 2019 (increasing to eight per cent, with three per cent required by the employer) â€“ and they could rise further.

The number of workplace pension providers is huge, but there are two main types of pension that they provide â€“ Group Personal Pensions (where employees build up a company pot, which is converted into income) and Master Trusts (where a provider offers a pension to employees of a number of firms, each of which has a ring-fenced pot). As a result of autoenrolment there has been an explosion in theÂ number of small Master Trusts and question marks exist around the security of some of them. It is important for employers to be confident that their choice of pension will be around for the long haul. An alternative is NEST (National Employers Savings Trust), a pension scheme introduced by the government, with a duty to accept any employer.

Whichever route is followed, employers should ensure they understand all the costs, because some providers will charge a schemeset- up fee. ô€€€

Nathan Long is a senior pension analyst at Hargreaves Lansdown

Work through this new-style module to increase your confidence in reassuring parents of children with allergies, and know what advice and products to recommend

This module busts the myths surrounding diarrhoea treatments and explores the products available OTC so you can recommend the right treatment.

In Running your business

We use essential, performance, functional and advertising cookies to give you a better web experience. Find out how to manage these cookies here. We also use Interest Based Advertising Cookies to display relevant advertisements on this and other websites based on your viewing behaviour. By clicking "Accept" you agree to the use of these Cookies and our Cookie Policy.